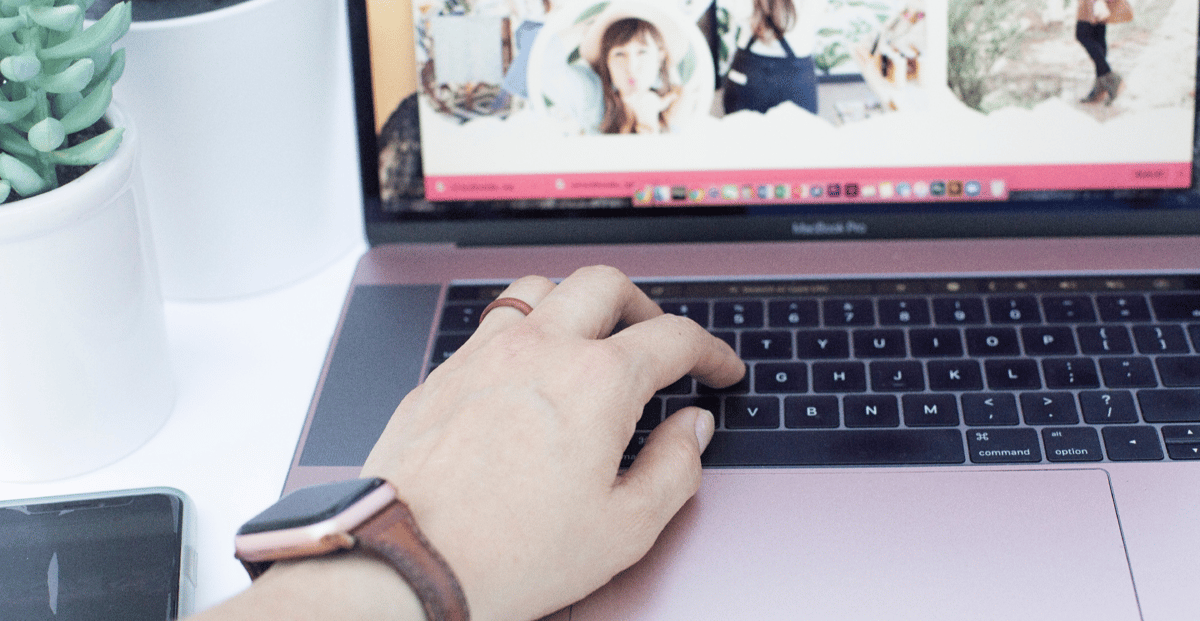 MARKETING TIPS FROM THE PROS 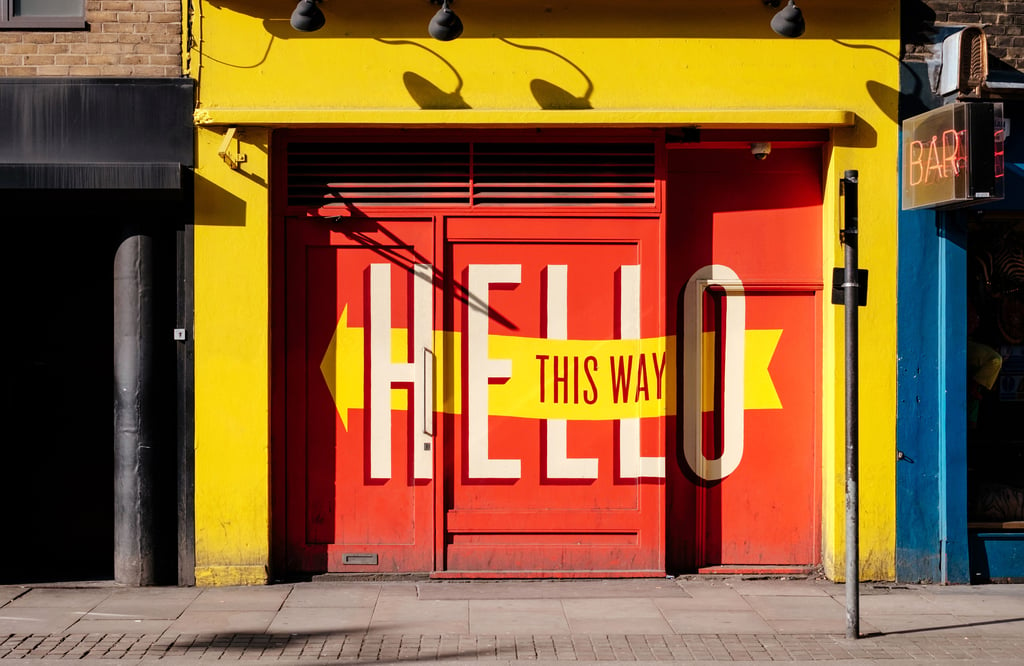 What the Font: What Your Font Style Says About Your Brand

The font style you choose for your marketing collateral can have a huge impact on how potential customers feel about your business. It sounds silly, but it’s true. According to Simon Garfield’s Just My Type: A Book About Fonts, “Type has a rhythm, just like music.” And like music, the font we use to communicate in the digital landscape can inspire, terrify, awe, and persuade.

That’s why it’s worth considering which font will best communicate the information you want to get across. For example, you wouldn’t write an academic paper in Comic Sans, would you?

If you’ve never considered how font style can project your brand’s personality to the outside world--get ready to have your mind blown. Here’s (basically) everything you need to know to get started.

A Font By Any Other Name: A Crash Course in Font Types & Finding Your Font Style

You’ve probably heard these words before--and if you don’t know anything about the types of fonts, then you’ve probably ignored them. That’s okay! Check out this graphic from HubSpot for a visual.

Virtually every font can be classified as either serif or sans serif. But what does that mean?

Serif fonts have little embellishments at the ends of the letters (the things highlighted by the blue boxes) whereas sans serif fonts do not. Serif fonts tend to be used in classic print mediums, like newspapers and magazines--and are probably the kinds of fonts that are set as a default on your email platform, social media, etc.

Serif fonts have a very classic feel, and can carry a lot of weight with consumers. San serif fonts, in contrast, feel a lot more modern and trendy. They’re great for communicating an innovative, productive, or minimalistic brand.

It’s not just about the font: color can play a huge role in creating the right tone for your brand. Check out our recent blog on color psychology to learn more.

Script fonts are exactly what they sound like. They’re based on handwriting, and can be either formal or casual.

Flowy, fancy script fonts can elevate a design and add a touch of elegance when used in moderation, but are not appropriate for body copy.

Casual fonts more closely resemble modern handwriting and can range from neat to intentionally messy. Casual script fonts are a great choice for communicating a casual, laid back brand--again, only when used in moderation!

Here’s are a few examples of script typeface. They can be incredibly eyecatching!

Some font types are able to transcend this (such as Helvetica--hence its popularity!) but others are only appropriate for communicating in certain contexts. Here are some examples using popular font choices. 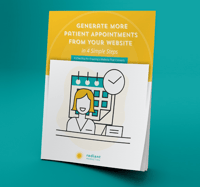 Marketing Tips from the Pros

SUBCRIBE TO OUR BLOG